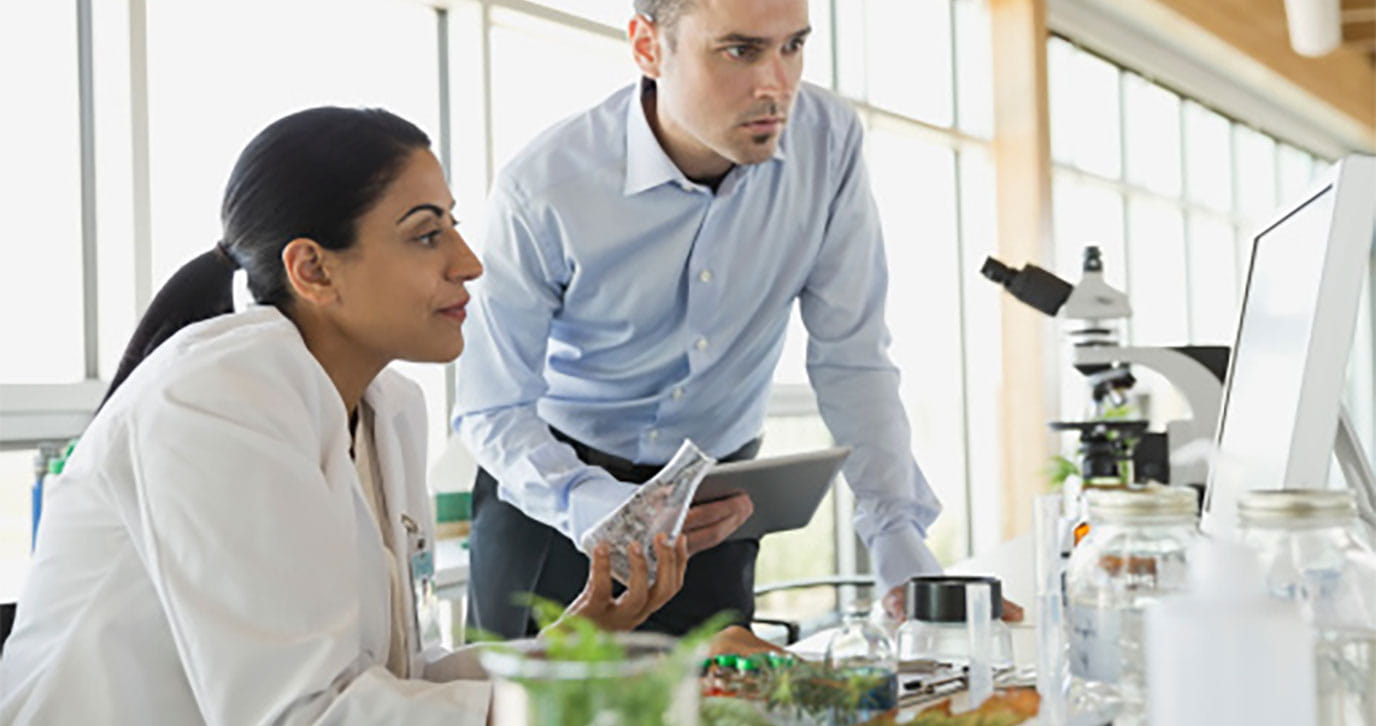 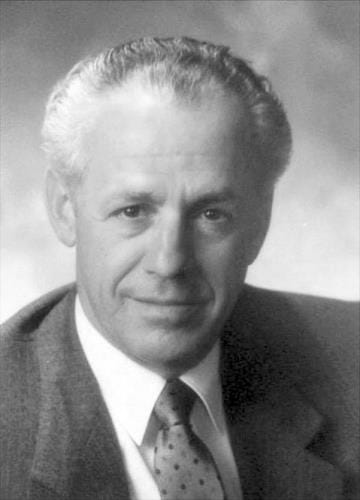 Dr. Gilbert (Gil) Antonio Leveille, 85 years of age, passed on Thursday, August 8, 2019.  He was the founding member of the McCormick Science Institute's Scientific Advisory Council and we are forever grateful for his contributions.

Dr. Leveille, a long-term resident of Denville, N.J., and son of the late Isadore and Rose Caron Leveille, was born June 3, 1934, in Fall River, Mass. He attended Blessed Sacrament School in Fall River through eighth grade and was a graduate of Bristol Aggie Agricultural High School in Dighton, Mass., in 1952. He received his undergraduate degree in agriculture from the University of Massachusetts in 1956, a master's and doctorate in nutrition and biochemistry from Rutgers University in 1959 and a DSc (honorary) from Purdue University in 2007.

Dr. Leveille served in the U.S. Armed Forces for several years and was discharged as a first lieutenant in 1962. His career achievements include executive director of the Wrigley Science Institute (2004-2010), vice president of technology for Cargill's Food System Design Unit, and as a senior consultant on scientific and regulatory affairs for the company. Prior to Cargill, he spent three years as worldwide vice president, Regulatory and Scientific Affairs, for McNeil Consumer Healthcare. In 1996, Dr. Leveille founded Leveille Associates, which provides scientific and regulatory consulting services related to food, nutrition and functional foods (nutraceuticals), while serving as an adviser to the undersecretary for research education and economics at the U.S. Department of Agriculture. Before forming his own company, Dr. Leveille held several corporate positions, including vice president, Research and Technical Services, Nabisco Foods Group (1986 to 1996); and director, Nutrition and Health Sciences, General Foods Corp. (1980 to 1986); chairman, Department of Food Science and Human Nutrition, Michigan State University (1971-1980); and professor, Nutritional Biochemistry, University of Illinois (1965-1971).

In his community of Denville, he was instrumental in the creation of Boy Scout Troop 23. He was an avid reader and loved to fly fish. Dr. Leveille is survived by his wife, Carol Phillips Leveille; his children, Michael (Lisa) Leveille, Kathleen (John) Zimmerman and Ed (James) Leveille-Bonner; grandchildren Bob (Megan) Zimmerman and Brian Zimmerman; sister Claudette Shelton; brother-in-law Ronnie (Gloria) Phillips and daughter Andrea; and numerous stepgrandchildren. He is also survived by his first wife, Barbara (Leonard) LeVeille, and many nieces and nephews.